Chloramines in swimming pools are the effect of inadequate free chlorine. It is also called combined chlorine. Normally it produces strong odor of chlorine around the swimming pool and the pool water. Chloramine loses to a great extent of chlorine’s disinfect power. It is about 70 times less effective than free chorine. The maximum acceptable level of chloramines is less than 0.5 mg/l. Chloroamine is readily soluble in water.

When chlorine is added into water, it creates hypochlorous acid (HOCl) and hypochlorite ion (OCl–). HOCl has a great powerful killing capacity, whereas OCl– is a weak killing capacity. PH is the indicator for determining of these two compounds. The total amount of HOCl and OCl– ion is the measure of free available chlorine. It is the active form of chlorine in the water. In addition, total chlorine means – is the total amount of active chlorine and combined chlorine.

The chemical formula for organic chloramines is R2NCl and RNCl2. Where R is represent an organic group. 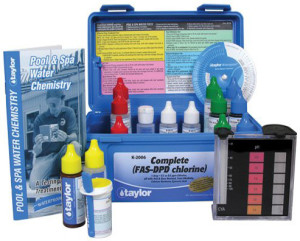 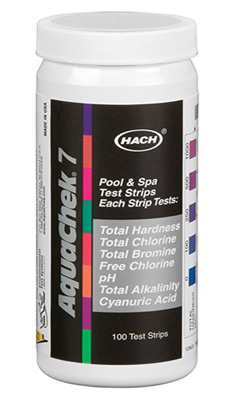 Chloramines side effects
If the combined chlorine too high in pool water then the smell of chlorine spread around the swimming pool. It has many side effects. Some physical Chloramines side effects are red burning eyes, burning sensation in nose, bleeding lips, dry mouth and throat, dry itchy skin and hair, aggravate eczema and psoriasis. It can also cause breathing difficulty especial to young children swimmers and asthma patients. Moreover, chloramines can damages digestive mucosa, worsen gastric cancer, liver or kidney disease and may discolor the pool.

How to remove chloramine from water

The following methods can be used to remove chloramine from water:
Super chlorination: Add over dosages of chlorine so that the level rise up 6 to 10 ppm and allowed to keep for 4-5 hours. If the dosage is not properly maintained then it is possible to produce more chloramines in swimming pools. At this time it is forbidden to use swimming pool; use pool water after dropping the chlorine level below 3 ppm. 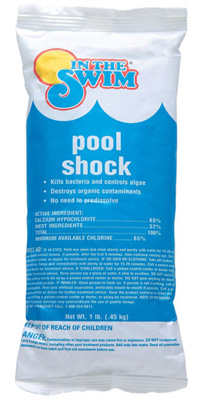 You can minimize the creation of chloramines by Showering before swimming.

Chloramines producing ammonia can also be removed from pool water by adding granulated activated carbon, zeolite or volcanic ash into the filters.

Chloramines in swimming pools can also be minimizing by diluting with fresh water. It is recommended that the fresh water must be containing less concentrated of chloramines.