What is zeolite
Zeolite is micro-porous mineral which is used as catalyst in many industrial purposes such as water purification and air purification. The zeolites are hydrated aluminosilicates and general composition AlxSiyO2(x+y)  (without water molecules). Zeolites are two types natural and synthetic or artificial. The natural zeolite that is used for water softening is gluconites or greensand. Permutit is the synthetic zeolite that is most used in water softening and its chemical formula is Na2O, Al2O3, nSiO2, xH2O. These are used as ion exchanger and odor removal in water softener. Permutit are more porous, glassy, and have higher softening capacity than greensand.
Zeolites are characteristically soft to moderately hard, light in density, insoluble in water but can act as base exchangers in contact with water containing cations. Hence these can remove Ca2+ and Mg2+ ions from water when hard water is passes through.

When all sodium ions are replaced by calcium and magnesium ions, the zeolite becomes inactive. Then the zeolite needs to be regenerated. Brine solutions are passing through the bed of inactivated zeolite. The following reactions are taken place and form Na2Ze.

The softening water by this process is used for laundry process and cannot be used for boiler purpose. Because this water softening system contains NaHCO3 in the water; when this water is heated, it produces CO2 which is corrosive for boilerplates. 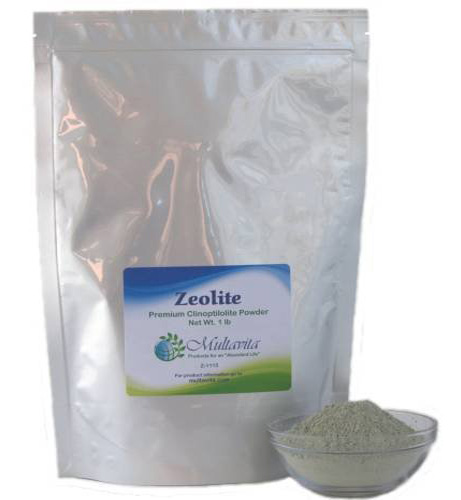