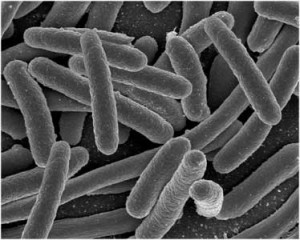 E. coli bacteria
E. coli bacteria are a sub-group of the fecal coliform bacteria that are found in large amount in the intestines of people and warm-blooded animals. Although most of E. coli (Escherichia coli) bacteria are safe but some of them can cause disease; particularly the strain 0157:H7.  If these bacteria are present in water, it indicates recent fecal contamination. It means there is a potential health problem creating pathogens are present. This organism can create some disease for example meningitis, dysentery, typhoid, urinary tract, septicemia, hepatitis and intestinal infections.

2 thoughts on “Coliform Bacteria in water”